Carré Consultancy were appointed by Bousfield Primary School to assist them with the construction of a new modular classroom. 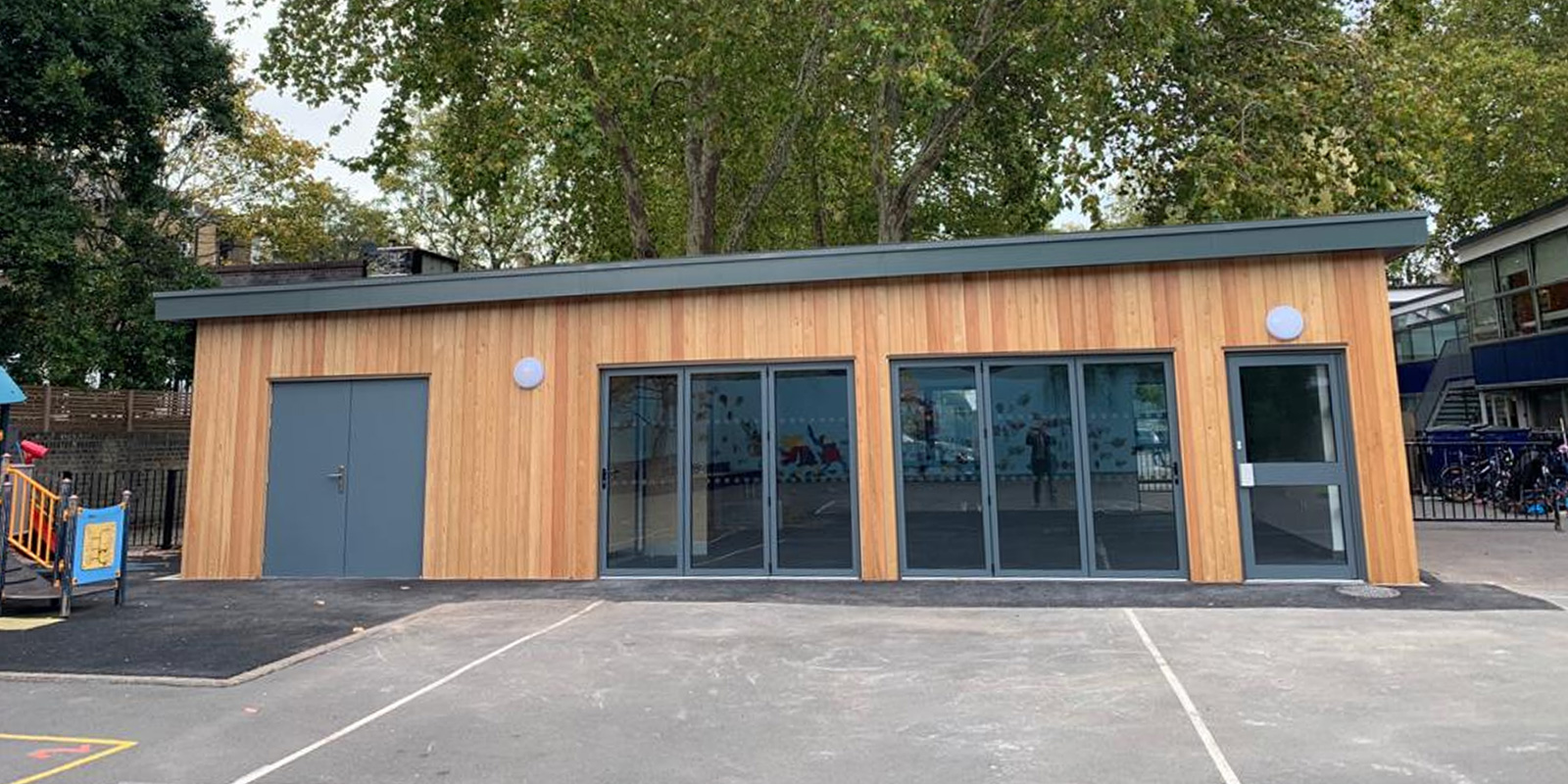 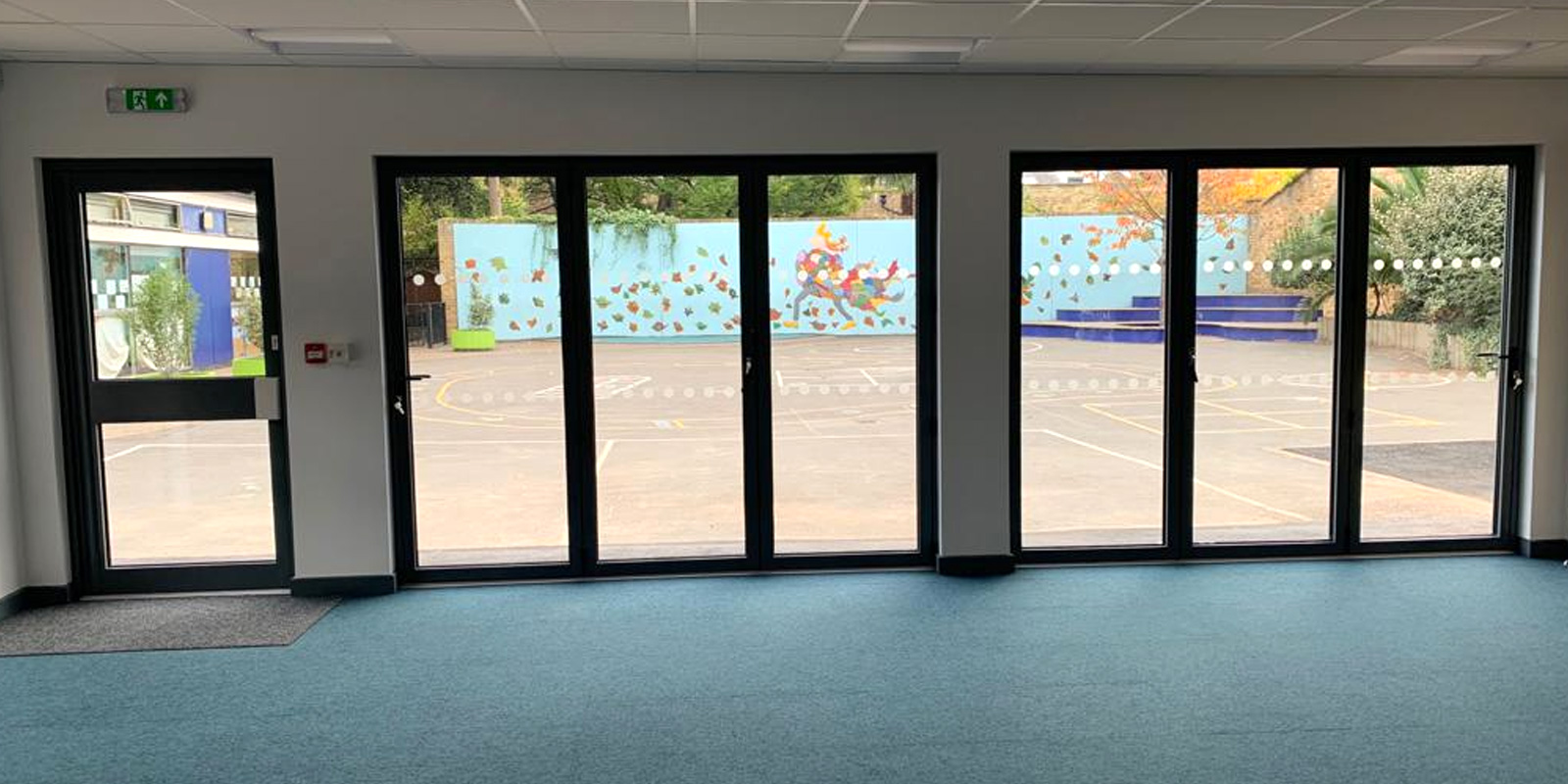 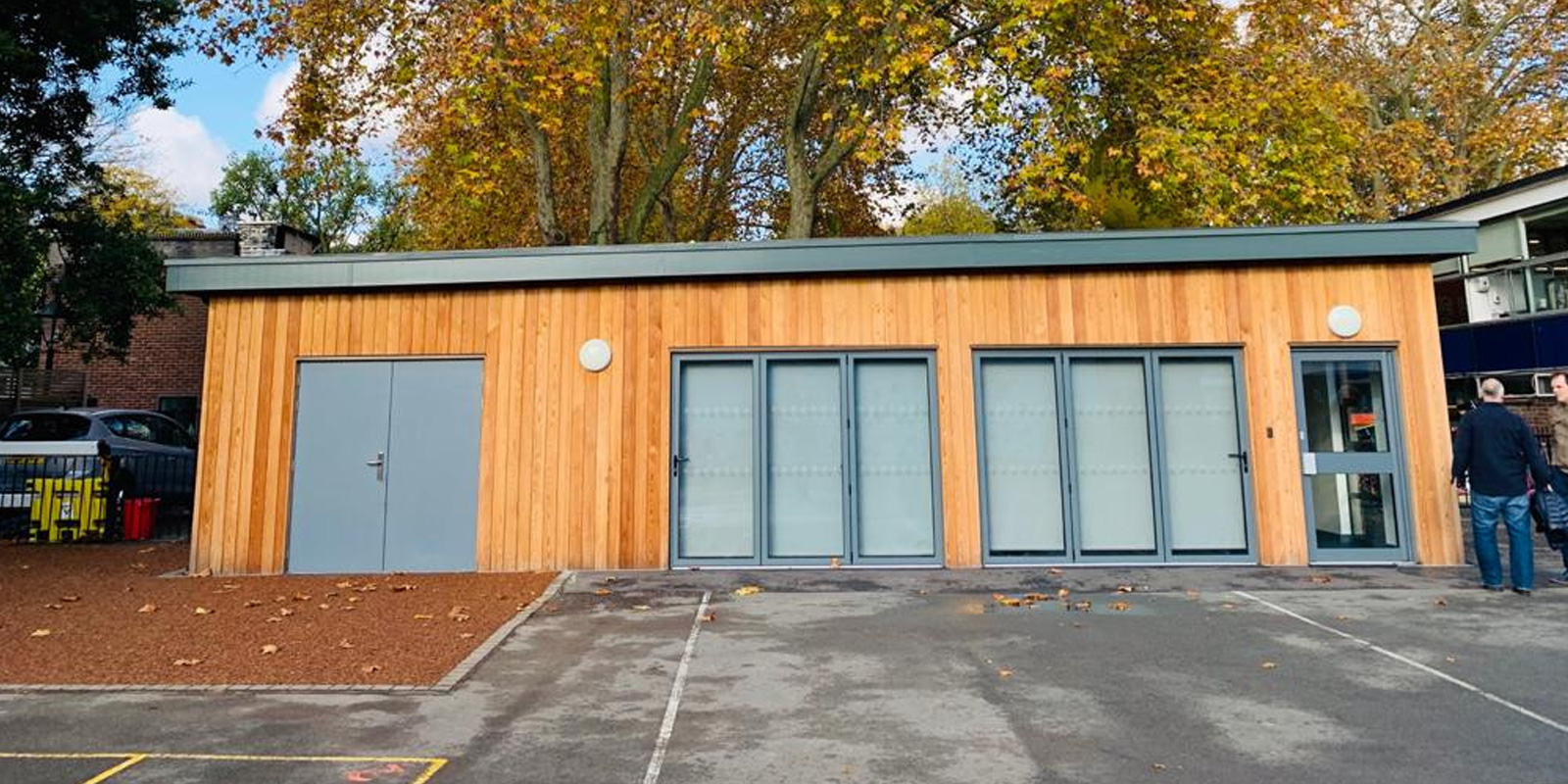 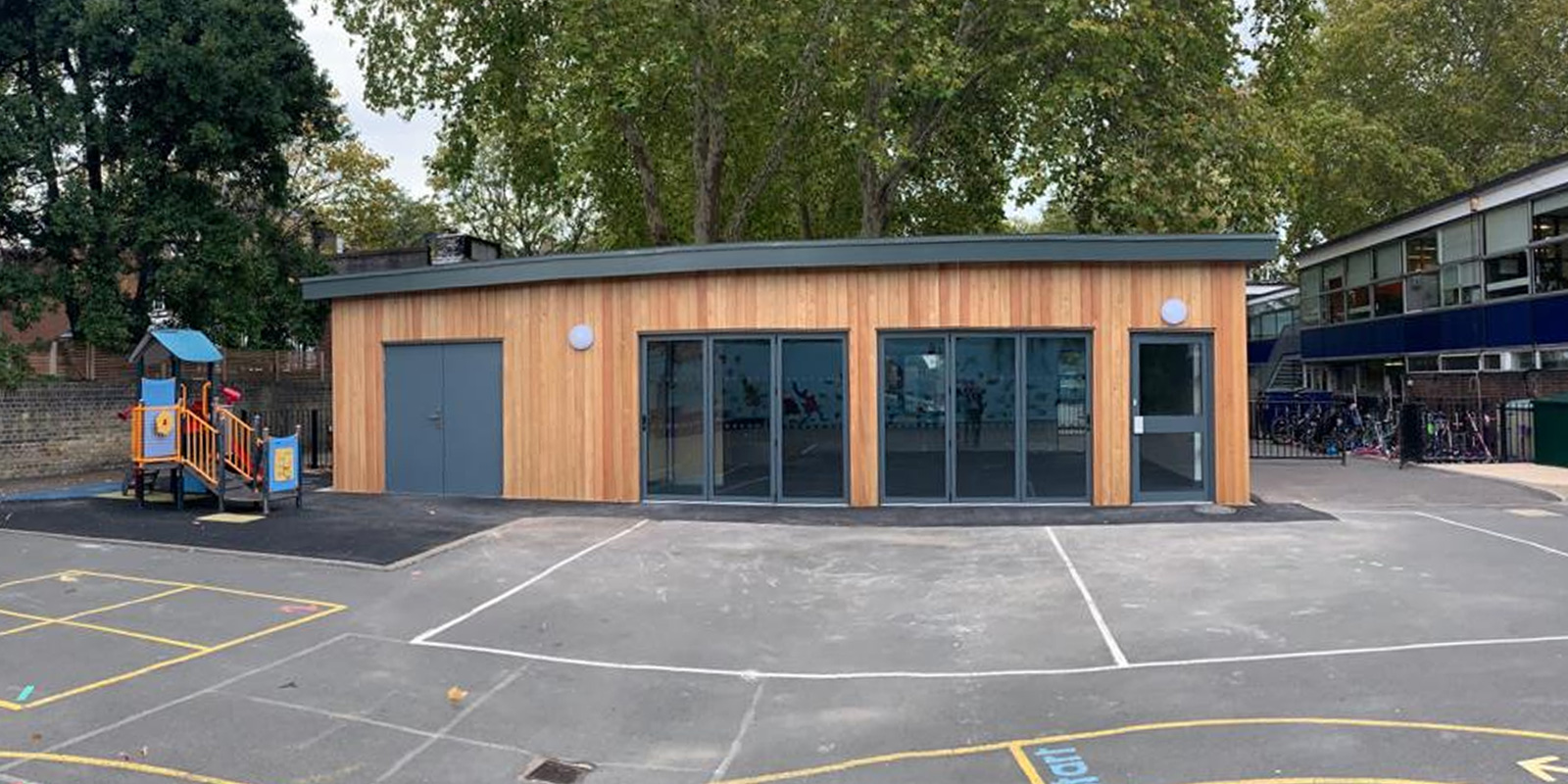 The school had tentatively discussed their requirements with modular building providers and in doing so had tested market pricing. It was at this point that the school had reached an impasse because of the inconsistencies in designs and prices received. The project was further complicated due to the Grade II Listed Building status of the principal school building.

Carré Consultancy quickly set about defining a client brief before proceeding to produce a comprehensive Employer’s Requirements document. Making effective use of the Project Programme, Carré Consultancy instructed and oversaw the execution of critical pre-tender investigations including a Geotechnical Survey, an Asbestos Refurbishment and Demolitions Survey and existing services surveys prior to tendering.

The project was successfully tendered and a contractor was appointed. Works commenced on site in the lead-in to the school summer holidays to ensure minimal disturbance during term time. Carré Consultancy were on hand throughout the project and acting in the role of Contract Administrators, we oversaw the delivery of the new modular school classroom, on time and within budget.

The school are exceptionally happy with their new classroom, which replaces a dilapidated brick store room. Being of contemporary design the nee building serves as a visual juxtaposition with the aesthetics of the original Grade II Listed school building. The classroom has had a positive response from staff, pupils and parents alike, who all enjoy their use of the space.

Back to Case Studies 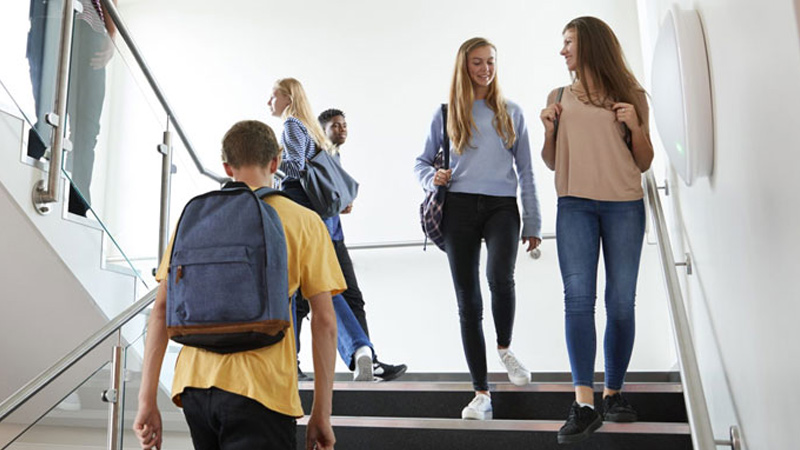 At Carré, we come with a track-record of success in our work with schools, universities and colleges.